Martina Frykholm is a singer-songwriter from Södermalm in Stockholm, who sings flaming stories of relationships, separation and longing as well as edgy rhymes, vibrating of nerve and tragicomedy. Her lyrics come with straightforward melodies in gentle as well as grittier arrangements, and her music is originally rooted in the old Swedish ballad tradition: at a young age she was irrevocably influenced by songwriters such as Cornelis Vreeswijk and Lisa Ekdahl.

Martina is a literature- and poetry lover, and her lyrics combine old-fashioned poetic expressions with modern words and references into a unique and ever-surprising craft. Together with her love for acting, Martina Frykholm’s artistry is about telling stories and connecting with a live audience, creating a genuine, edgy and heartfelt presence together with her listeners. 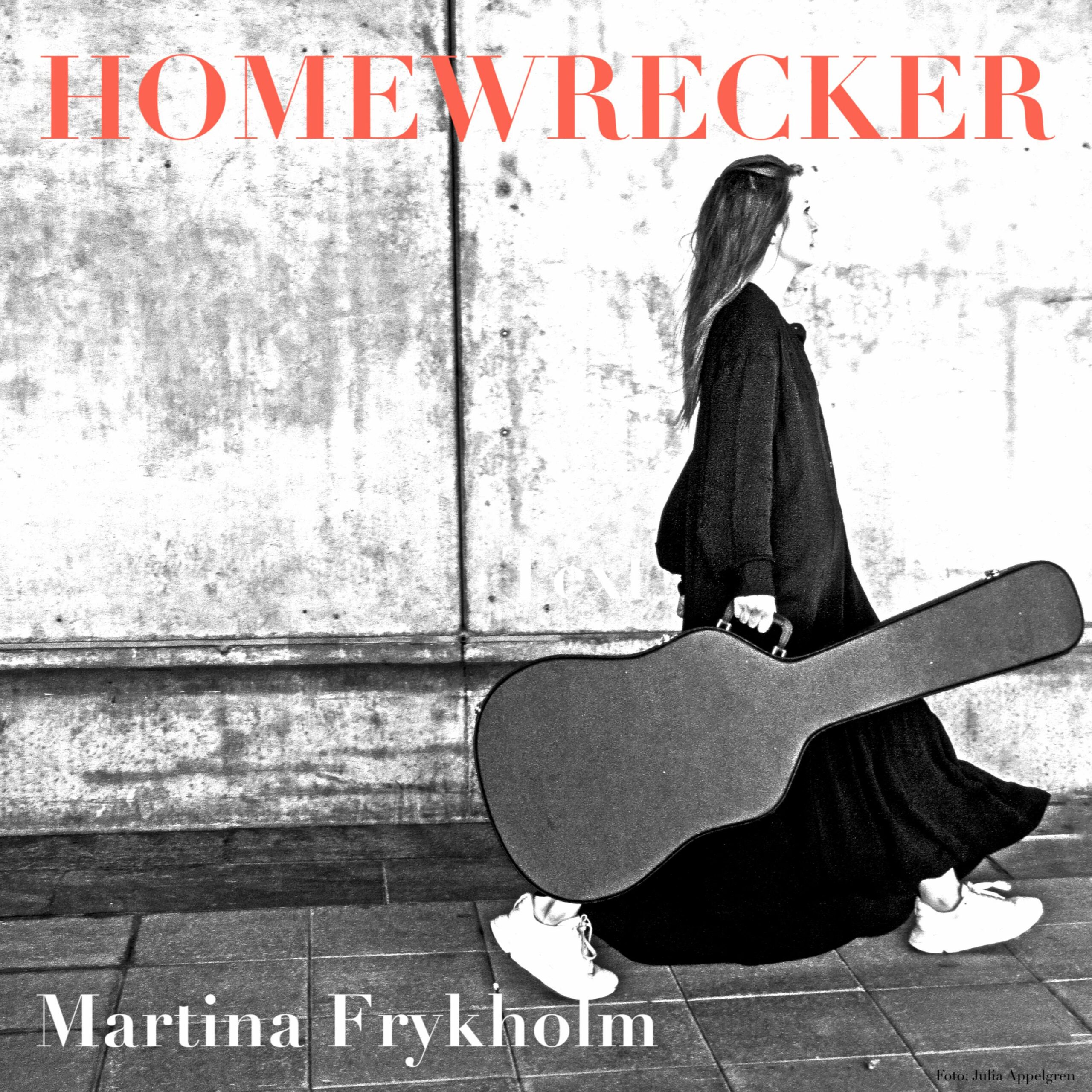