Elisif Norrman is a singer/songwriter born in the northern parts of Sweden but based in Stockholm since a young age.

Although writing songs always has been a very natural thing to Elisif, it wasn’t until she met producer Natalie “Katten“ Knutzen (El Sol y La Luna Music) that she found an environment where her music could flourish. Mixing elements of different genres, together they create an enchanting, organic and strong sound which best can be described as Organic Folk Pop Magic.

Nature works as a big source of inspiration and is recurrent in her lyrics. Elisif Norrman is not afraid to sing about spirituality, sisterhood and personal freedom. 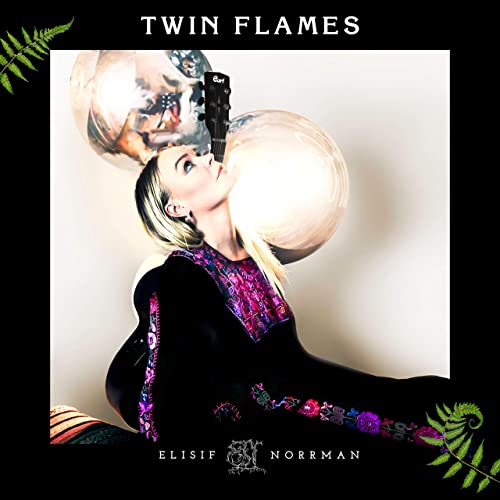 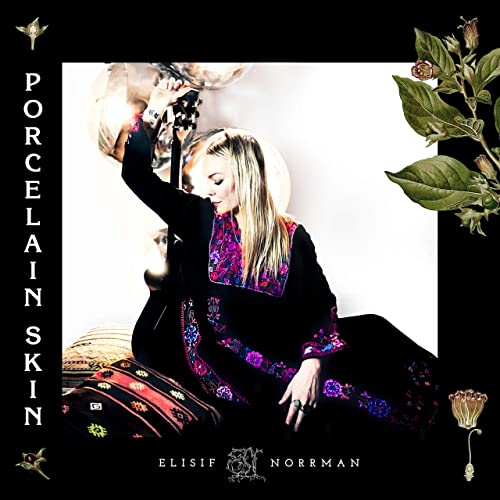 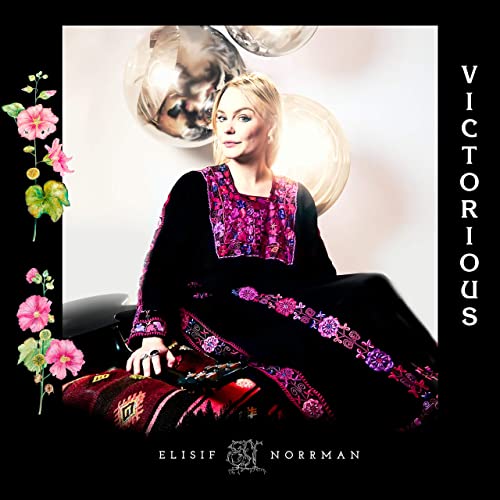 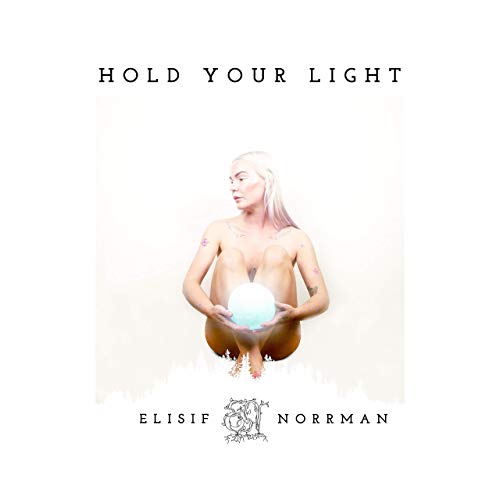 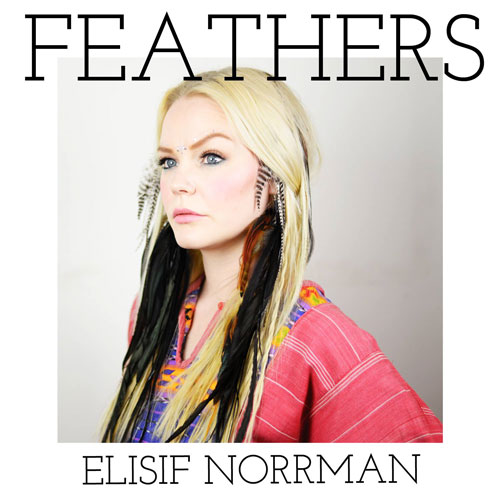